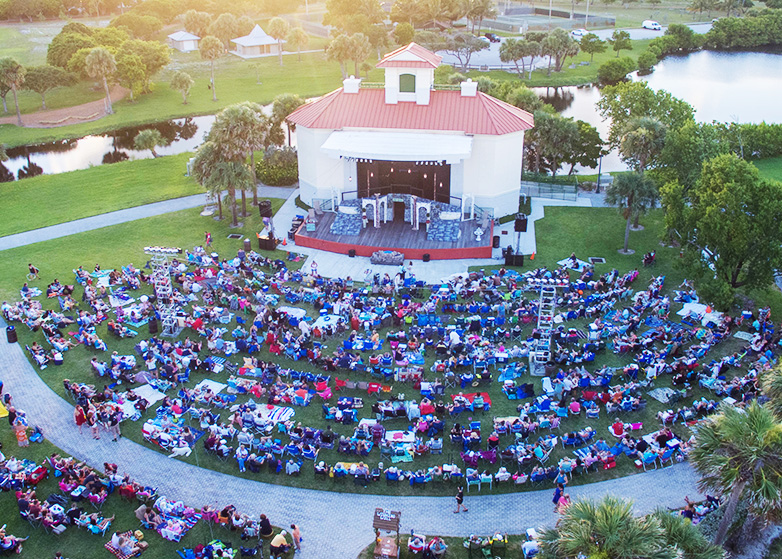 During its near three-decades of continuous performances, the Shakespeare Festival has operated thanks to private support from generous sponsors. Now, the Festival is starting its first ever public campaign. The 30 for 30 Campaign offers the community a change to be part of the show while supporting the continuance of free, outdoor Shakespeare for all residents and visitors to our area.

Each production costs $30,000 to produce. Every artist is paid, with some receiving their first professional acting or technical experience from the Shakespeare Festival. Multiple generations have been inspired by the annual Shakespeare by the Sea, with some of our current actors and technicians having once been toddlers running around the grass bowl amphitheater! First dates, anniversaries and birthdays have been celebrated each year during the free, outdoor productions under the stars. This summertime tradition has encouraged studies, inspired entire life paths and directed the course of college degrees for countless young residents. Seeing the magic of Shakespeare’s timeless words brought to life through the magic of professional theater is an experience like no other, and one that relies on support to continue.

The Palm Beach Shakespeare Festival turns 30 years old in the summer of 2021. During its non-stop annual run, the second oldest professional performing arts company in the county has existed thanks to underwriting from generous municipalities, foundations and donations. The suggested $5 donations received during Shakespeare by the Sea account for just under 1/6 of the funds necessary to produce the next show. This year, the Palm Beach Shakespeare Festival launches its 30 for 30 Campaign to raise $30,000 for its 30th Anniversary production in July 2021.

Major recognition opportunities exist for those supporting the campaign efforts including media recognition, program ads, Shakespeare-inspired thank you gifts and more. There are even opportunities for walk-on roles during the 30th Anniversary show! Help keep this community-serving event going for another generation and join the 30 for 30 Campaign today!

Email elizabeth@pbshakespeare.org for information on how to join the campaign.